-
0
Founded by Leah Black of Housewives’s fame, The Blacks’ Annual Gala has raised millions of dollars for at-risk youth in the past 17 years. Miami’s finest philanthropists, business leaders and legal minds gather at The Blacks’ Annual Gala benefiting The Consequences Charity and Foundation every year for world-class entertainment, a five-star dining experience, shopping, auctions and more to benefit at-risk youth. “It’s the people that make the party”, according to Founder Lea Black who has amassed a group of supporters that are unparalleled in their generosity, accomplishment and celebrity.  She and her husband Roy host the “creative black tie” endeavor each year, officiating over an evening to remember that is often considered “over the top” and extremely successful in it’s ability to raise money for children in need. Sponsors for the event included: Grey Goose Vodka The Collection Haute Living Magazine David Yurman Ocean Drive Magazine and many many more. This year Executive Printers of Florida had the honored task of providing a 24′ x 8′ step and repeat wall for the red carpet event.  Preparations began last week with an original request for a 12′ x 8′ step and repeat wall which was produced and ready for the event.  Then at the eleventh hour we received a call from one of the events promoters stating they have received triple the press and needed to double the order.  We needed to produce a 24′ x 8′ step and repeat wall complete with all the hardware in less than 6 hours.  A few phone calls later and our special response team was in the building on a Saturday morning running the presses and producing the super sized media wall.  Upon completion our team delivered the media wall to the Fountainbleau Hotel on Miami beach.  We were on stand by on location until another event concluded at 5:30pm.  The Gala begins at 6:30pm which only allowed us one hour to erect a 24′ x 8′ step and repeat media wall.  It was a bit of a challenge but it was completed by 6:30pm just in time for the photogs to shoot all the glamorous people in their fabulous evening wear. We want to give special thanks to Lea, Kim, Andrea, Jason, Teresa and all the people involved in making Leah Blacks’ Annual Gala a complete success! The Blacks’ Annual Gala 2012 First Photos
display panels display stand media wall step and repeat
Share on Facebook Share on twitter

Bigger is better with larger then… 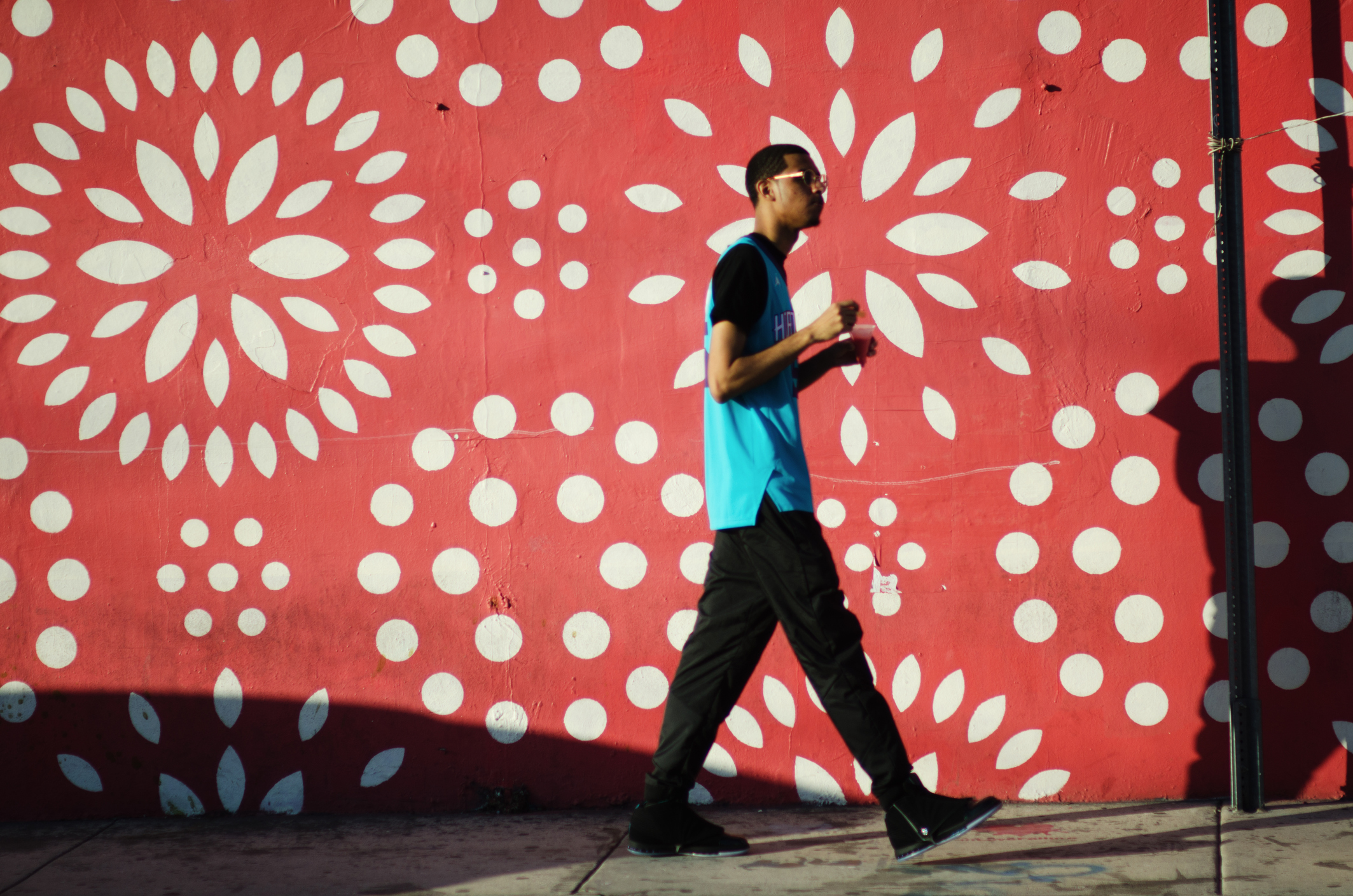 Don’t miss out, Art Basel is…

This site uses Akismet to reduce spam. Learn how your comment data is processed.